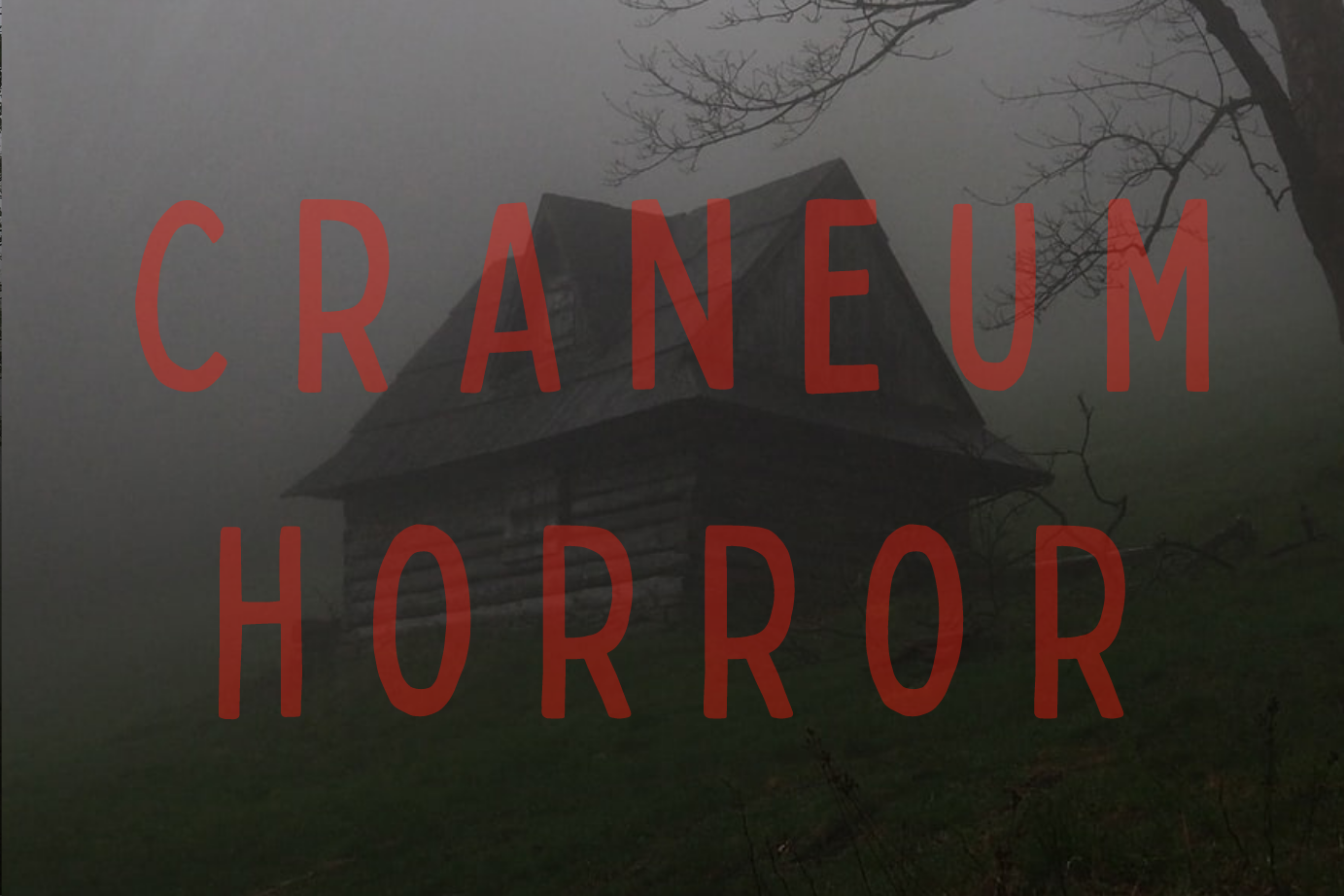 Afterimages: Film & Behind the Scenes

Join us on Halloween Night for a truly spine-chilling experience!

Crane is delighted to host director and producer Tony Kern this year as part of Craneum, our Halloween festivities!

Join us from 7:30pm when Tony shares with us some behind-the-scenes tales of the process of creating Afterimages.

The film will screen from 8-9:30pm, after which there will be time for Q&A.

A group of film students burn paper effigy cameras for the wandering spirits during the ghost month in Singapore and receive a collection of horror movies in return. The first film received, GHOST POOL LEG, revolves around Chinese superstition in which ghosts are believed to pull swimmers legs to drown them. The second movie, XIAO BAO BAO, focuses on a young woman's haunting experience after taking a postmortem photograph of a suicide jumper. The third movie, SKIN DEEP, finds a group of shoppers stuck in a mall elevator with a mysterious and beautiful woman who holds a terrible secret. The fourth film, REKINDLING, features a heartbroken hawker, a missing China bride, and the mysterious ring she left behind. The final film comes with a price.

If you've got the kids with you, don't worry! Crane will also be screening Tony's kid-friendly short film (8min) Stay in a separate room. On hand will be a face-painter and comic book artist from the ComXNaut studio to keep the kiddos occupied.

F&B is available on the premises. Vaccinated adults only, or you must show us proof of a negative COVID19 test. Please keep your mask on unless eating or drinking and remain in your designated group.

Do note this is not an enclosed movie theatre, so some inevitable background noise will occur. Just kick back and relax!

This event is part of Craneum, Crane's yearly Halloween celebration.

$20 per ticket inclusive of a free copy of Afterimages comic book.

More about the Director:

Tony Kern is the creative force behind Mythopolis Pictures and its recent films “Haunted Changi”, “A Month of Hungry Ghosts,” and “Afterimages.” His short horror film “The Spooky Incident” won the Audience Choice Award at the 2002 World Horror Film Festival.

“Hungry Ghosts” was nominated for Best Film at the Singapore International Film Festival and was screened at The Smithsonian Institution, Washington DC as part of the US-ASEAN Film Festival. “Haunted Changi” was a box office hit in Asia. “Afterimages” won multiple festival awards including Best Feature Film and Best Special Effects in Pennsylvania and New York City.

No refunds are allowed 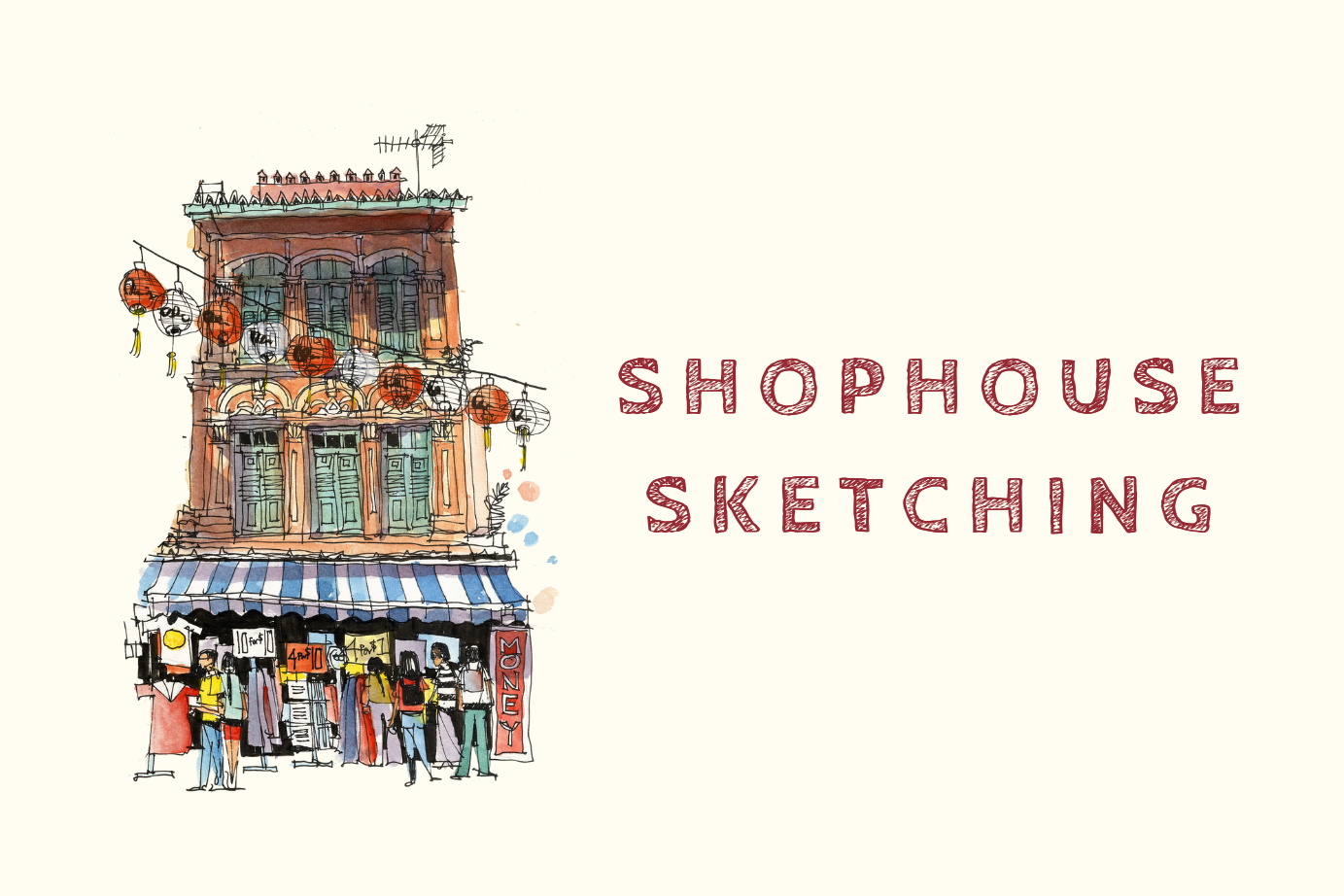 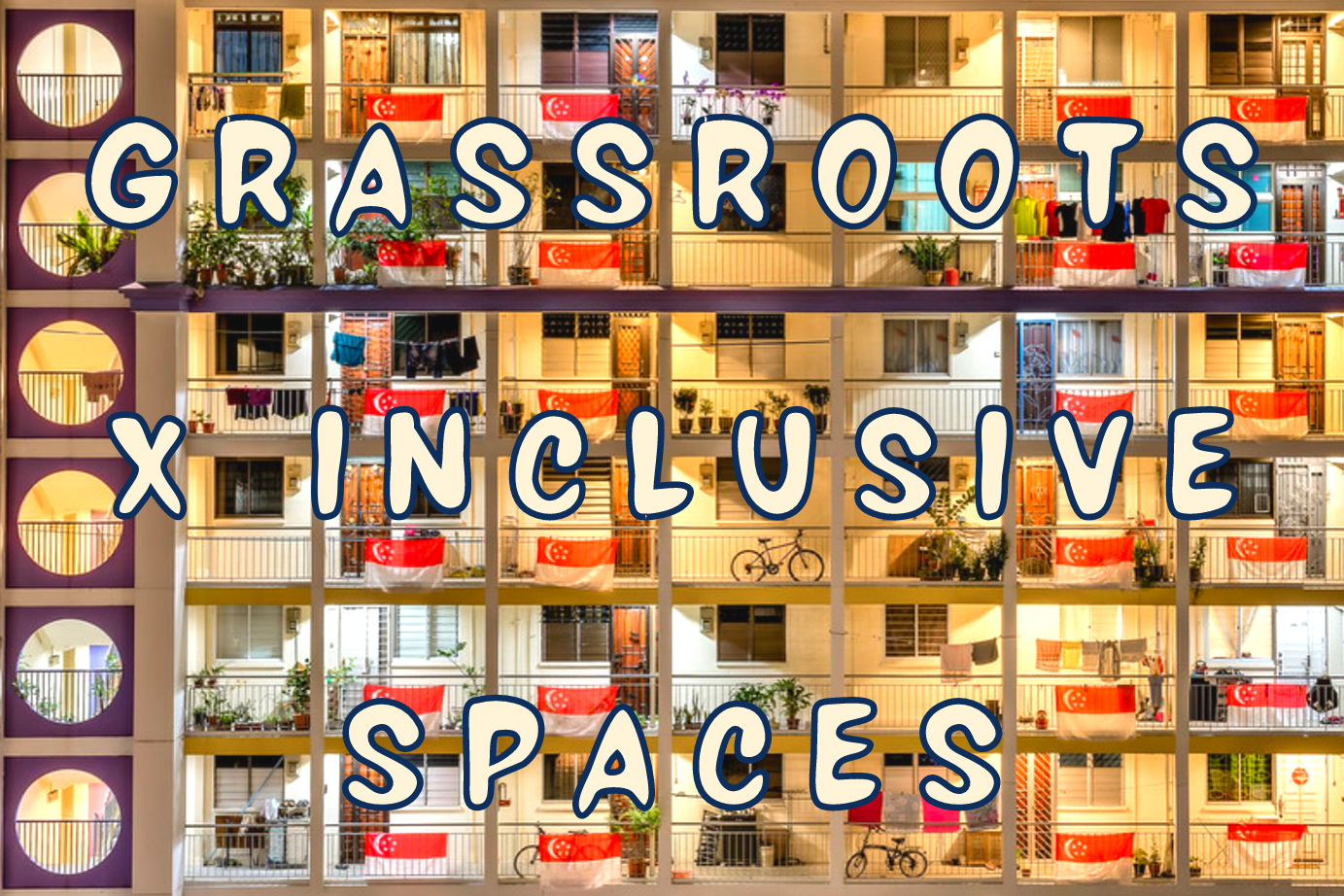 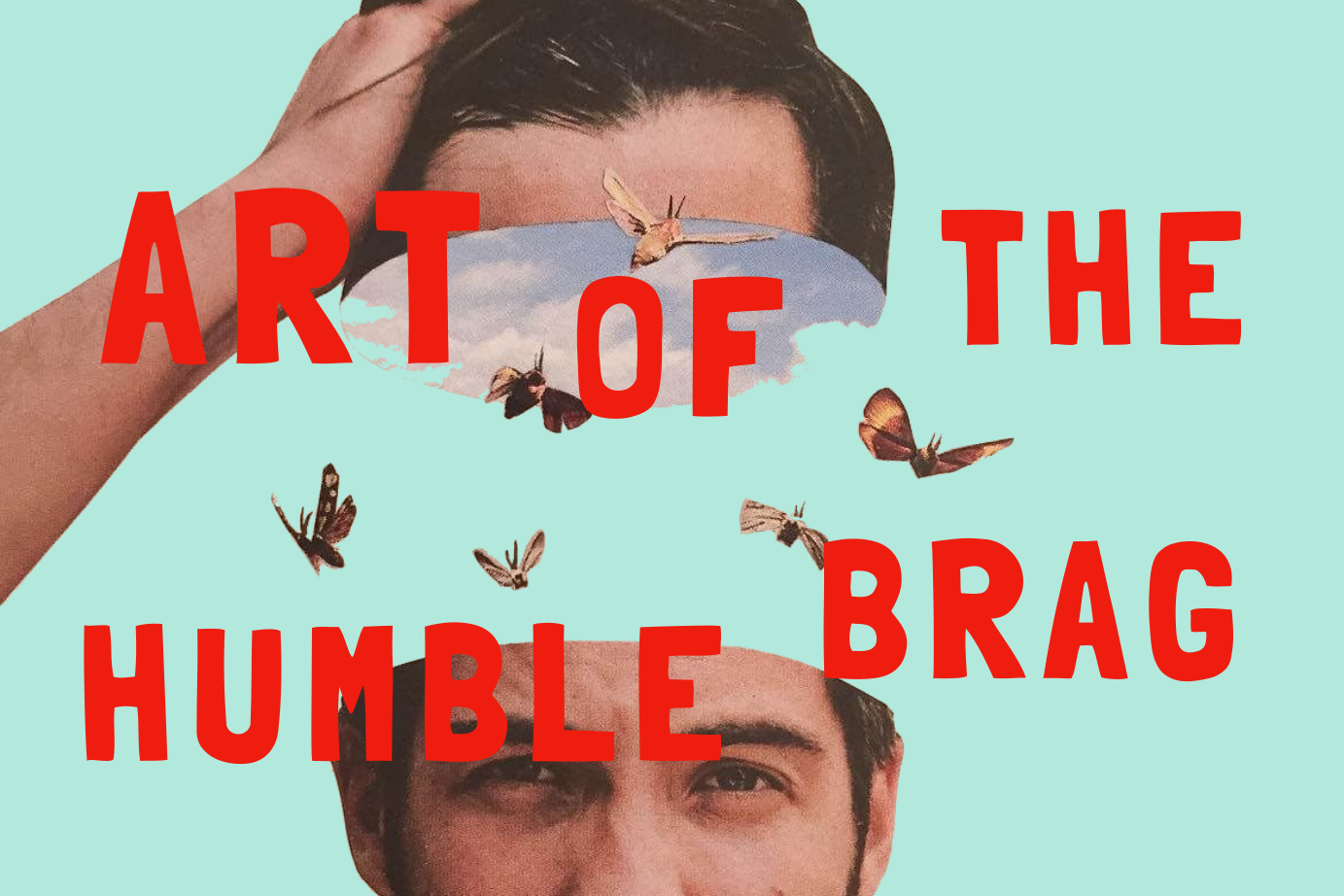 Afterimages: Film & Behind the Scenes