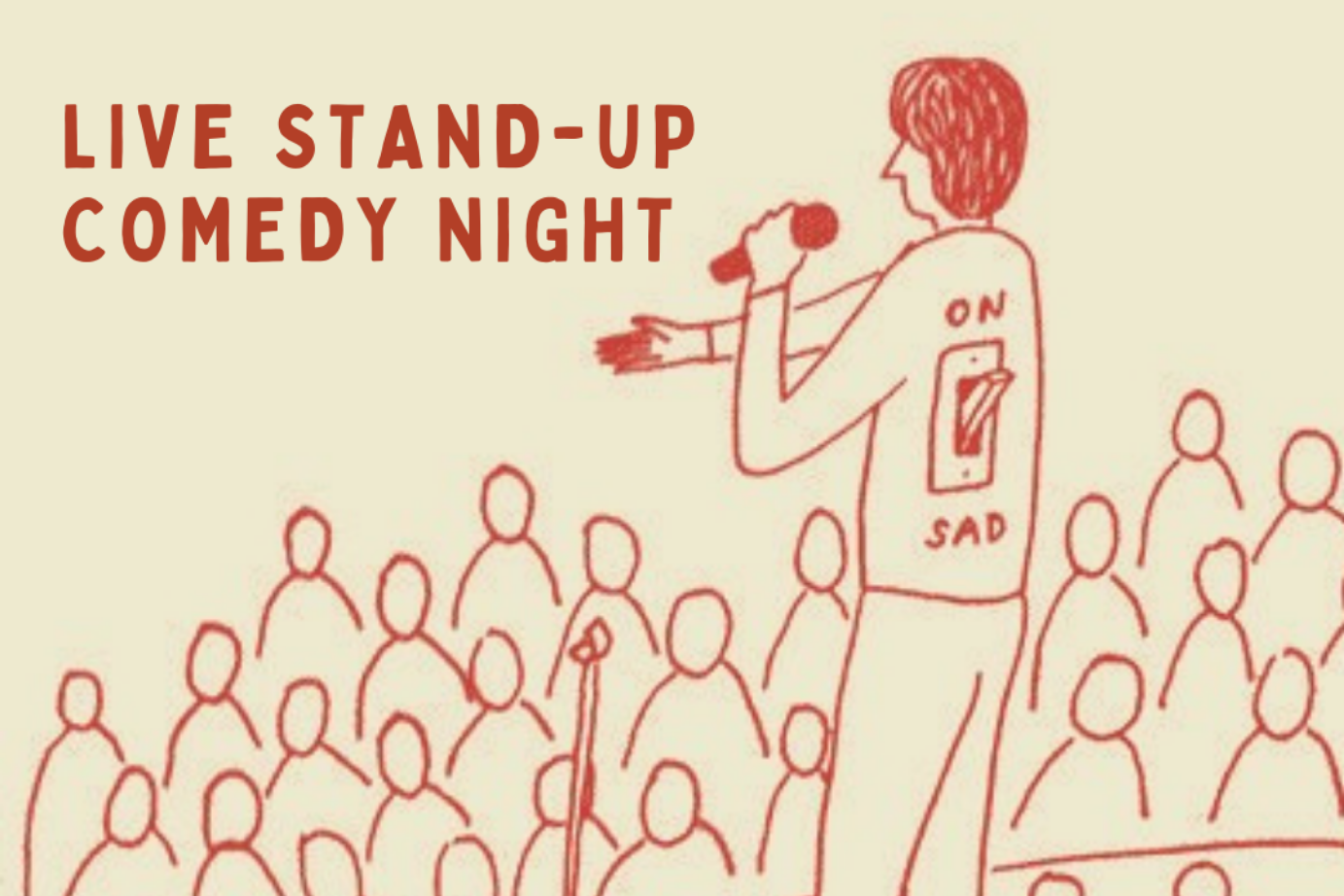 Stand Up Comics at Crane

From ComicBooks to Stand-Up Comics, the Association of Comic Artists (Singapore) (ACAS) is proud to present its Live Comedy Show at CRANE!

From Comic Books to Stand-Up Comics, the Association of Comic Artists (Singapore) (ACAS)  is proud to present its  Live Comedy Show at CRANE!

The origin of Comic Books come from court jesters who were described as being COMIC-al. Their antics were illustrated and these became known as Comics. So the origins of ACAS really does stem from Comedians!This historic relationship means a lot to us here at the Association, and usually, the Comedy Show is held every last Friday of the month at either the CASTLE (Goodman Arts Center) or at CRANE the social club.

Featuring an international lineup of acts! First timers are welcome, so bring your support and good cheer to those taking the spotlight for the first time, and lift up your laughing lungs for experienced comedians who will knock your socks off! Expect dad jokes, rude jokes, non-PC jokes, and more! Nothing is sacred - everything is funny.

Themes and lineup will vary from performance to performance, so please check out the provided links for details!

No refunds are allowed 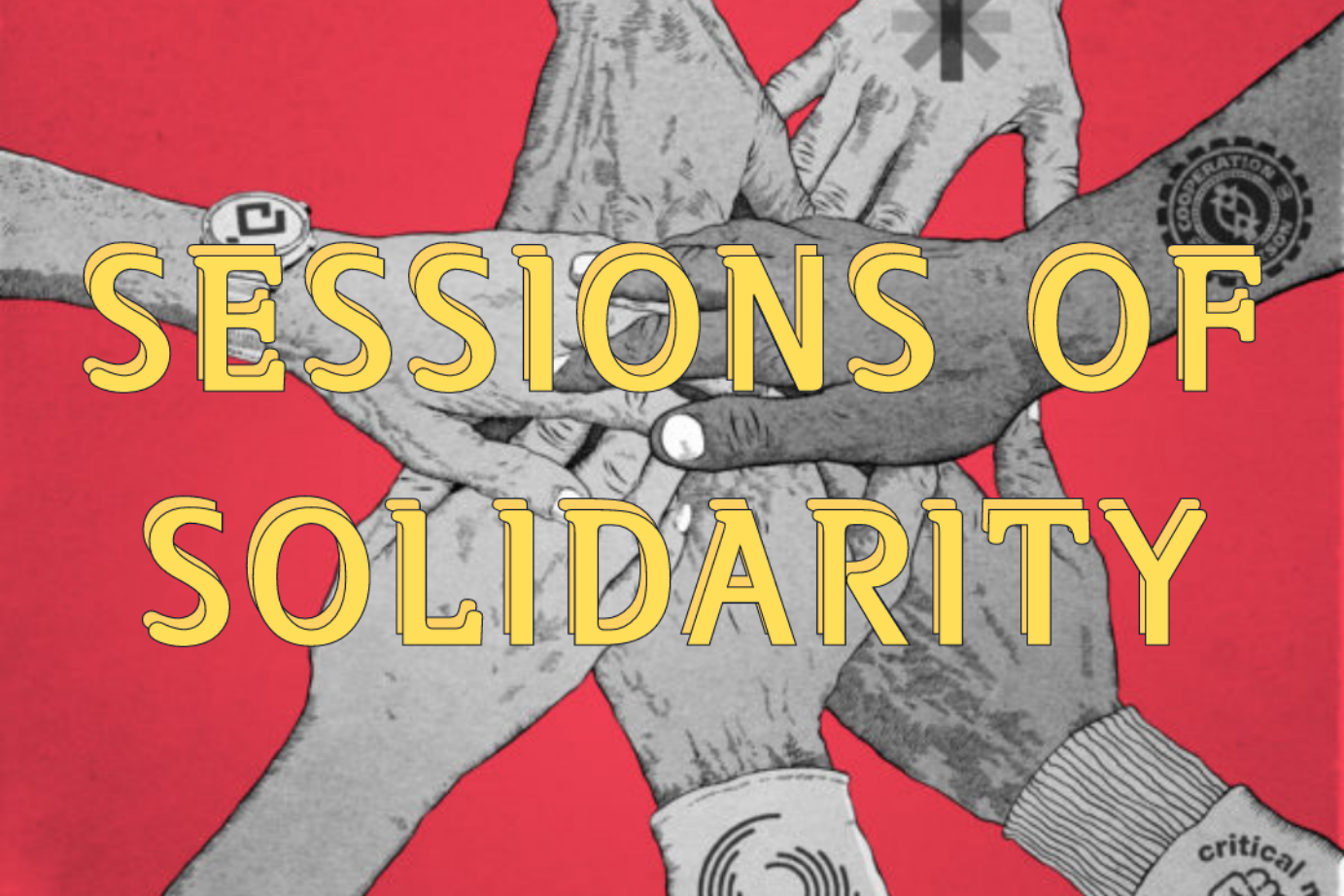 Stand Up Comics at Crane